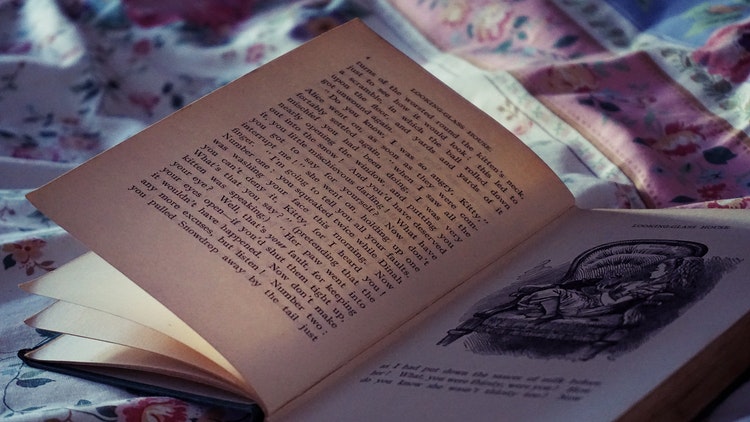 Traversing the digital landscape, it’s unsurprising to see hot takes and oddball comments. After all, the internet is the place where common sense and logic go to die in lieu of RTs and heart-shaped emoticons. The weirdest comments usually surround fictional characters and stories.

Now, don’t get me wrong here; everyone is entitled to their opinion and thoughts. You’re allowed to like or dislike any story or character you encounter, especially since art is subjective. The issue is, when the fans start to dictate what they want in a story and react negatively when fan service isn’t the top priority.

Too often, I’ve seen creators receive backlash because of a story not unfolding like the fans envisioned. A good example of this would be 2017’s Star Wars: The Last Jedi, where the community spent years building up comprehensive fan theories about Rey and the other characters. When the film didn’t deliver on these pre-conceived expectations, it was an all-out assault on actors, writers, producers and the director of the movie. I’d love to say it was mostly young fans airing their distaste, but a large majority of the hate brigade were “mature” adults with children.

It’s even more frustrating when the outrage takes place in the middle of the story, with fans losing their minds without the full context or seeing the end. Any good storyteller will tell you that the second act is where the twist or setback happens to make the finale that much more rewarding. Take writer Tom King’s run on the Batman comic book series and the infamous fallout over Batman and Catwoman’s wedding. King pulled out the rug from under fans for an even bigger and better storyline, but fans were so angered that their expectations weren’t met when they wanted.

It’s disappointing for creators, too. No one decides to enter the creative field to regurgitate what’s expected of them. Even if you’re playing in someone else’s sandbox, it’s about bringing a fresh approach or different angle. You don’t want to write the same stories as before, as you want to leave your own legacy and mark on a character or universe.

Maybe it’s because social media allows people bigger platforms than ever before and an instant soapbox, but there’s a danger brewing here. Fan service should never be seen as the be-all and end-all of storytelling. When creativity is decided by committee, that’s where ideas go to die. Imagination shouldn’t be constricted to a checklist to see if everyone will be satisfied with what you put out. As much as there’s a place for “comfort” stories, there’s also one for uncomfortable art.

When it comes to stories, it’s about what you need and not what you want. Life isn’t black and white, and neither is storytelling. It’s time to appreciate the kaleidoscope of colours and embrace the different rather than settle for the expected.