It’s been a whirlwind few months as I started a new job while trying to balance my freelance career. The good news is, I’m still banging out regular columns and articles for publications, all while penning my next novel and screenplay with my collaborator. As I find my groove—because that’s really what life is about—I want to increase my output even more on the freelance side of things.

Anyway, let me not bore you with the finer details of my routine and plan, because, honestly, who cares?! What I do want to share with you is a handful of columns I’ve written this year, which I think deserve a shout-out. While it would be too easy to link-spam and ask you to read them all, I’m going to choose one from each publication I’ve written for as well as a small motivation of why they’re worth reading.

The Super Mario Bros. film is campy AF, but it holds a lingering charm. In this piece, I dissect one of my favourite scenes from the movie where the Goombas end up dancing in an elevator. It truly is a magical WTF moment.

I’m sure you’ve realised I’m a huge Batman fan. Since June marked the 30th anniversary of Tim Burton’s Batman, I had to muse about why it still remains the benchmark for the Dark Knight and other blockbusters.

Fortress of Solitude – Hive Hate: The Culture of Trashing Movies Before They’re Released

You’d think that in the digital era, opinions would be vast and more informed, but it’s often the opposite. When it comes to film, there’s a hive mind culture that dominates the community as it’s become common practice to hate something before it’s even released.

I pride myself on being something of a comic book connoisseur, reading a vast amount of material. Oh, how pretentious of me! Well, to cut a long story short, I’m totally in love with Marvel’s Venom series right now. There’s nothing as good as it out there. NOTHING!

Screen Rant – Every Live-Action Version of the Joker, Ranked

In terms of listicles, this is one of my favourites. Penning an article such as this one, especially about a character like the Joker, you’re fully aware that everyone will disagree with you. Even so, I had a blast writing

Self-described as a creativist, Sergio Pereira works as an editor by day and writes fiction and other nonsense at night. He’s the author of ‘Hush’, ‘The Interview’, ‘Vices’ and other stories that you (should) love. He also enjoys writing about himself in third-person narrative and reading it back to others in Christopher Lee's imposing voice. 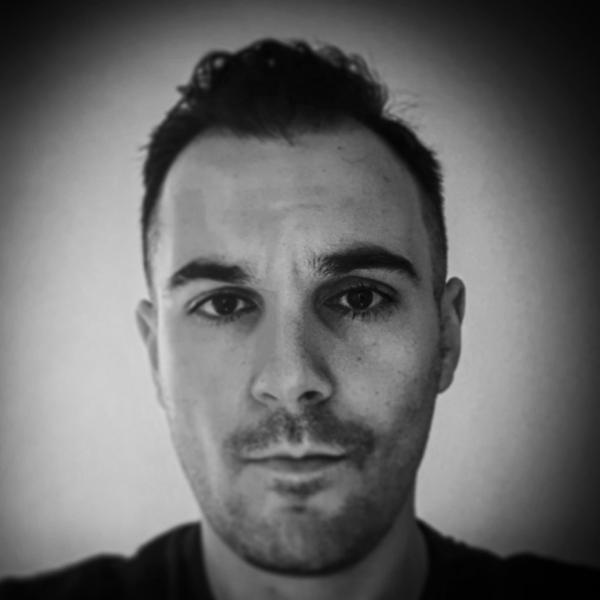 SERGIO PEREIRA is a writer from Johannesburg, South Africa. He has a strong interest in comic books, film, music, and comedy. He is the author of the highly rated fantasy comedy novel The Not-So-Grim Reaper and numerous short stories. In addition, he is the co-writer of the South African crime drama film The Lifesaver. As a columnist, he contributes to Screen Rant, CBR, SYFY WIRE, IGN Africa, and Fortress of Solitude.